Current members of the beetle lab!

David Berger (University of Stockholm, from 2012) –Sexual selection and the evolution of mutation rates. See his homepage for more information on his group!

Elina Immonen (University of St. Andrews, from 2012) – The evolutionary genetics of sexual dimorphism. See her homepage for more information on her group!

Marco Saltini - The evolution and the maintenance of phenotypic diversity.

The Hall of Fame - past members of the lab: 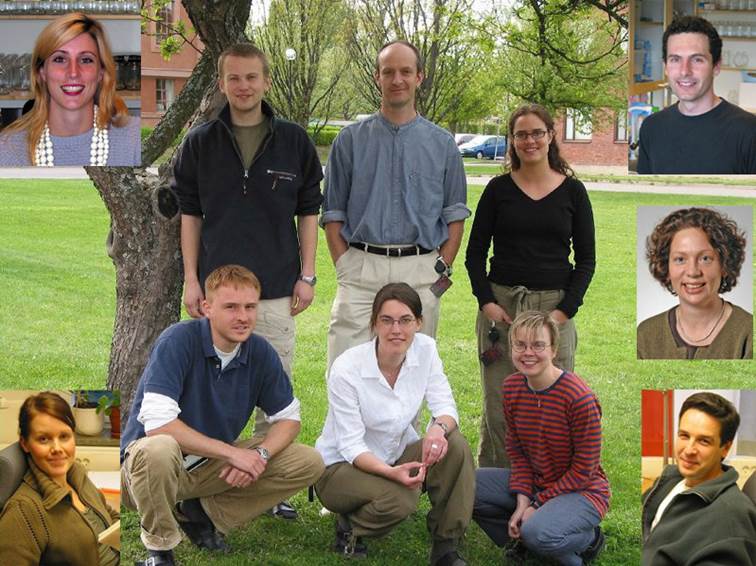 A selection of mostly past members of the lab...